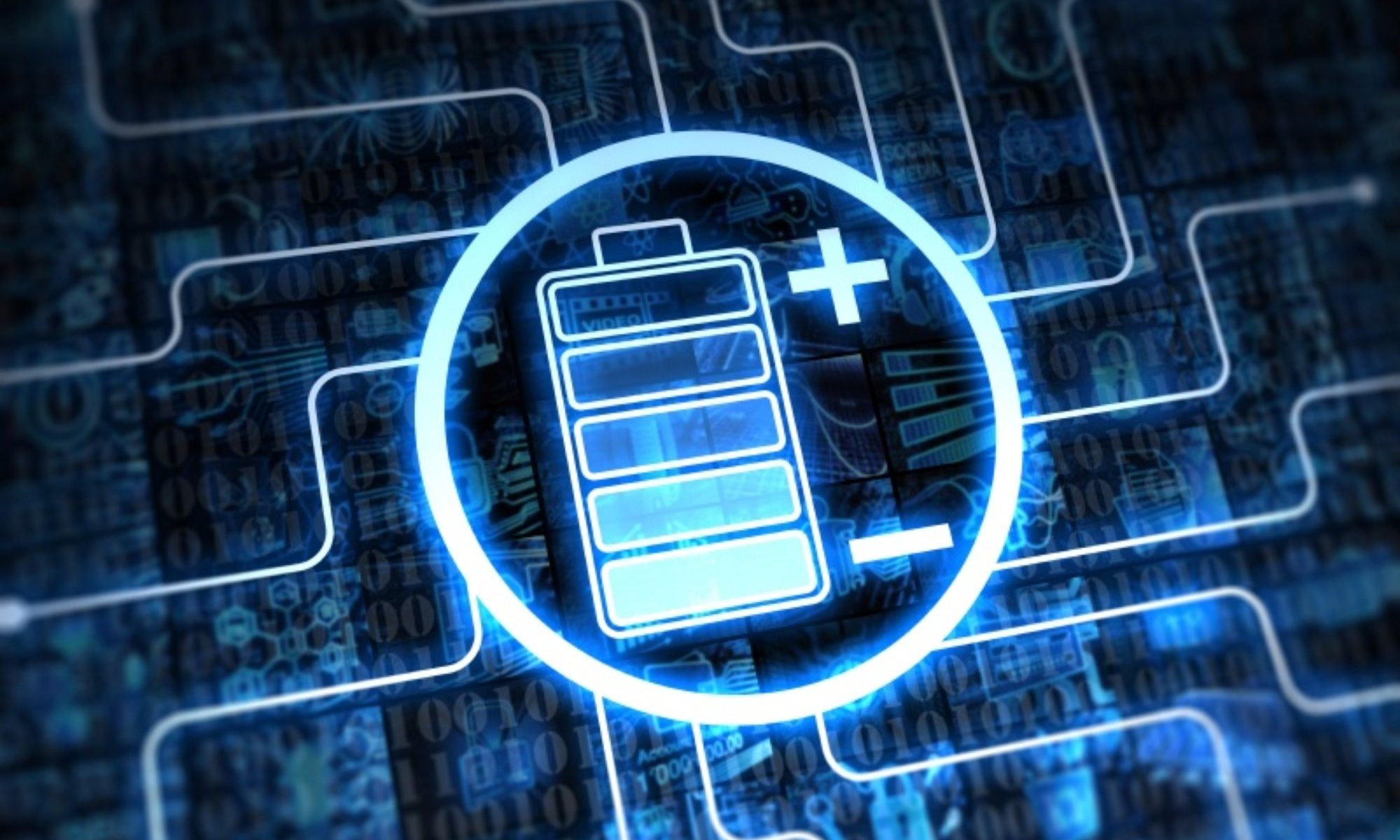 You…consume…batteries. To a person in the 21st century, batteries are no less consumable than milk or bread. They fuel your phone, watch, toys and TV. They are so ubiquitous in every part of life, you wouldn’t be able to get home nor call your kids. Batteries are everywhere. And just like debates on GMO, gluten and grass fed beef…you should know about the batteries that feed your life.

It’s more than a Duracell.

If you’re a kid from the 80’s, you remember clamoring for those black and gold cylinders. They were like a life ring on a sinking ship. They meant more GameBoy, more Walkman, and more fun. We still use Alkaline batteries for lots of things, but battery tech today is a plethora of complication and confusion.

Gone are the days of replacable packs…

To confuse the issue even further, batteries are now integrated into devices. Your smartphone and laptops have batteries which would be very difficult to swap out. Unlike the devices of the 80’s, batteries have become the ticking time-bomb inside your electronics. They don’t last forever, and are difficult to swap out; so how do you extend the life of your device? This question is akin to asking a doctor how to save your joints as you age. The answer, is a vast ocean of small tweaks. It involves you understanding how batteries work, and how to give them good health overall.

So my battery is an organic life form? Seriously?!

Batteries, for the most part, are not organic. They are, however, chemical. People assume batteries are solid-state. After-all, they are surrounded by electronics and have no moving parts. The reality is, batteries are a mini chemistry lab encapsulated in metal, foil, glass or plastic. Unlike solid-state electronics, which could last decades without servicing, batteries have a shelf-life. The reason is, they ARE chemistry. The way they work is much like a tank of gas in your car. They are fueled up with “slow burning” chemicals that react over time. Once the reaction is finished, so are the batteries. You might be wondering about rechargeable batteries. They can be “fueled up” all the time.

This is false. Think of rechargeable batteries as a windup toy. Each charge is like you winding them up. The chemical reaction starts and eventually fizzles. Just like the spring inside the toy, they can only be wound up so many times before they stop working. It’s also true, that just like a spring, they lose their “springy-ness” each time they are “charged”. While rechargeable batteries last much longer, they die a much slower and painful death. This wreaks havoc on your electronics.

So what can I do? I want to protect my battery! Give it a good life! Should I make it a green drink?!

The first step in battery health is knowing what types of batteries you might be working with. Only then can you achieve battery zen! Just like people, each battery has its own needs and desires.

The most common battery in the world is Alkaline. They come in a myriad of sizes and shapes, as well as different voltages. While finding the right size can be tricky, these batteries are the easiest to care for. Alkaline batteries are not rechargeable. They come out of the package ready to go, and once they are depleted, they are thrown away. The biggest problem with alkaline batteries is corrosion. These little guys are designed to be used over a short lifespan, a few years at most. Despite what people think, alkaline batteries should be thrown away soon after their expiration, and shouldn’t be kept in a device for longer than a few years either. They should never be left in devices that are stored away. Over time, the battery breaks down and could corrode, causing damage to your devices. Another myth about Alkaline batteries is that putting them in the fridge keeps them longer. Batteries are not lunch meat! Stop doing this. While keeping them cold could extend their expiration date, it also halves their lifespan. Again, think of a chemical reaction, temperature plays a huge part! You might be allowing the battery to live beyond its years, but you’re also causing the reaction to change. It won’t work as designed and will usually die extremely quickly. Stop being cheap…let them live the life they were expected to have.

NiCD (or Ny-Cod) batteries were exceptionally popular in the late 80’s and most of the 90’s. These batteries, at one time, accounted for 8% of total batteries used within electronics all over the world. They can be found in some electronic “packs”, cordless phones, as well as some cordless tools. The reason is, NiCD batteries, like Alkaline, are extreme stable. They are rugged and hard to damage. They also offer some key advantages. NiCD batteries can handle long depletion cycles. Basically, they can be used all the way down to zero! They are also designed to be charged fully, depleted fully, and recharged. This makes logical sense! Most people can relate to a NiCD battery. Fill – use – empty, repeat. NiCD chargers are simple, and typically the chargers and batteries are cheap. NiCD batteries also have some negatives. They are bad for the environment and have a “memory” effect. In short, if they are always used halfway and recharged, they will “remember” this and shorten their life. Eventually, they can’t be charged at all and must be thrown away.

Lithium (Hail to the King…of confusion)

Lithium-Ion batteries are the most common in electronics today. They come in all shapes and sizes. They are, unfortunately, one of the most delicate batteries in production. Lithium batteries are not inherently stable; exploding Samsung’s anyone? They also require care and affection as it pertains to charging and discharging. The reason we put up with the likes of Lithium batteries is because of their benefits in size, voltage and amperage. Lithium batteries pack a serious punch for their size. They can also be made to be paper-thin. Lithium batteries inherently don’t want to be “full” nor “empty”. They prefer to be between 40% – 70%. They also like to charged in small dosage. Charging them overnight is a death sentence! So is using them from 100% to 0% and then recharging. Lithium batteries demonstrate very quick degradation when treated improperly and are the cause of most of the recent news with Apple. Most people do not charge their devices in a way that’s conducive to Lithium battery needs. It’s impractical.

Lots of other too…

Honorable mentions are NiMH, Lead Acid, and Zinc Carbon. There are literally dozens of battery types you might encounter. Each has their own lifespan, pro’s, con’s and needs. It’s important to familiarize yourself with what kind of battery is in your device and google it. Learn about how to care for it. In the end, the battery is the most important part, it gives your device life…without it, it’s just a hunk of metal and silicon.

If nothing else, do the following and your battery will love you for it: