Like it or hate it, Facebook changed the world forever.  Online communications and the social media revolution was built upon the foundation that Facebook laid.  Unfortunately business also changed in 2004.  The idea around venture capital, IPO’s, and the forever funded enterprise was solidified.  We were robbed of what Facebook could have been.  The tech bubble, silicon valley economics and an introverted college student drove fame and fortune over a generational legacy; and we were left with what we have today. END_OF_DOCUMENT_TOKEN_TO_BE_REPLACED 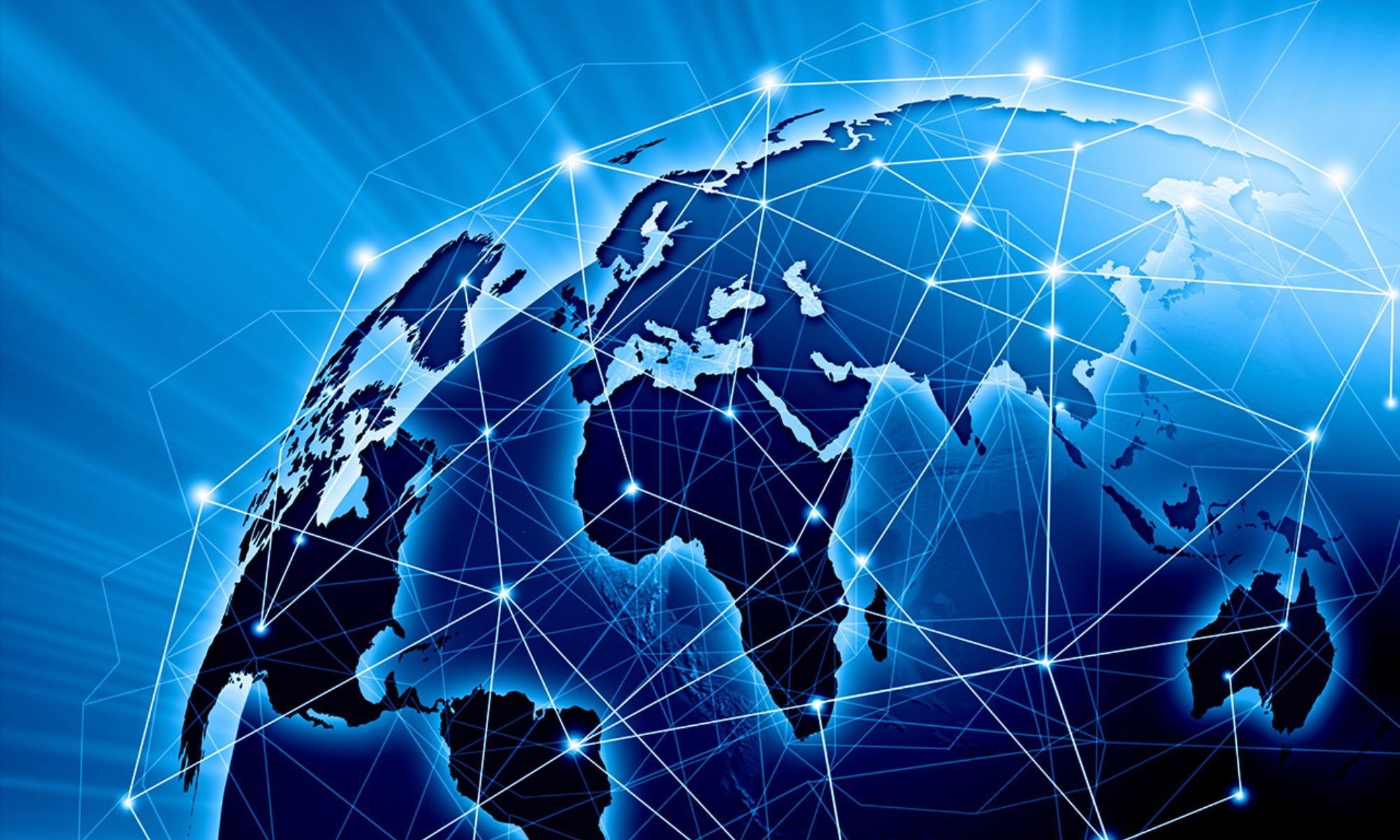 That’s right. I’ve debated posting this article for a few weeks now. I know there will be a flurry of negative and opposing sides to this argument. That said, my resolve is strong. As a technologist, I don’t want my government involved with my Internet. In fact, I don’t want any government involved in my Internet. This is what makes America great! The lack of government involvement. Freedom. Choice. Free market economy. I’m not afraid of capitalism and all its underbelly. Raw capitalism and democracy is dirty. It’s a filthy system that has outright frightening components to it. Inside this Pandora’s Box of fear and loathing is something called competition. It’s the competition that will save us. It’s also what our news agencies are forgetting to highlight. END_OF_DOCUMENT_TOKEN_TO_BE_REPLACED