Like it or hate it, Facebook changed the world forever.  Online communications and the social media revolution was built upon the foundation that Facebook laid.  Unfortunately business also changed in 2004.  The idea around venture capital, IPO’s, and the forever funded enterprise was solidified.  We were robbed of what Facebook could have been.  The tech bubble, silicon valley economics and an introverted college student drove fame and fortune over a generational legacy; and we were left with what we have today.

In 2004 cell phones, text messaging, email and instant message were the dominant forms of electronic communications.  The world was larger.  Broadband Internet wasn’t available in many areas, and most people hadn’t heard of social media platforms.  Smart phones hadn’t taken hold and 4G speeds weren’t a thing.  We had just witnessed the dot COM boom and everyone wasn’t sure if the Internet was a fad…or serious business. 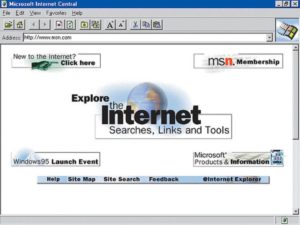 Mark Zuckerberg founded Facebook, pushing a new way of engaging and communicating online.  He saw the future and bet big on broadband, smartphones, college culture and acceptance.  It might have taken another 6 years for the technology to mature and saturate, but no one can argue that Facebook has taken hold of people and fully permeated global culture.  Communication has changed forever.

Unfortunately business and banking was evolving at the same time.  The dot COM boom proved that software and Internet companies were the next big thing.  Investment capital, e-commerce, and agile enterprise was thriving.  The idea around a college kid creating a billion dollar business was real and enamored businessmen and bankers around the globe.  Facebook’s growth and position put it at the epicenter of what everyone had hoped to be a part of.  The issue was, no one had a long-term plan.  It was all about growth, nothing on lasting impact.  Napster changed the music business…but where is it today?! 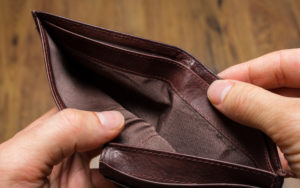 Facebook has 2 huge problems.  They’ve been there the entire time, and they continue to get worse. 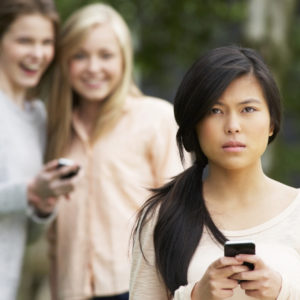 The combination of these problems is really where I feel we were robbed.  Facebook is a revolutionary idea.  Technology-wise, it’s a marvel because of how quickly it took hold…globally!  Very few companies come close.  Tool-wise, you need to forget everything you use it for today.  Facebook is not about games, advertising links, spying on ex’s or commenting on the latest political debate.  This is how it’s trying to stay relevant.

Facebook, at it’s core, allows people, on a global scale, to communicate in real-time using text, imagery, video, and emoji in groups or 1-on-1.

The only other technology that allows this under one roof is e-mail.  The phone only allows for voice.  Instant messaging only allows video or chat in a conversational style interface.  Facebook is a communications platform; communicate now, check later.  Interact as well as communicate.  It’s truly one of the best methods of communication invented outside of email, which is antiquated and in serious need of replacement. 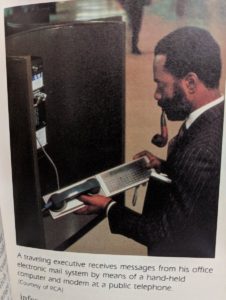 The technology is great!  The problem is, someone needs to pay for it; and the costs just keep mounting.  Facebook has more than servers, programmers and internet access.  Facebook has content censors, translators, customer support departments.  All this leads to accountants, salesmen, project managers and more real estate.  It’s impossible for it to have enough.  Supporting the entire planet’s communications isn’t cheap.  Hell, even companies like Verizon, AT&T and Deutsche Telekom can’t do it alone!

Let’s go back to the next nearest product…email.  Most people don’t pay for email.  Businesses pay for email, which allows most companies to give away residential access.  Most do this in hopes of attracting more enterprise revenue.  Email also became an offering of larger product streams.  Telecom companies added email as a feature.  Software companies added email in a similar fashion.  Email isn’t a company…it’s a toolset.

What we should have had…

Facebook missed out on what it could have become.  Facebook should have licensed it’s technology, retaining ownership of the global platform.  Imagine a world where Facebook accounts were issued to you at work and from your ISP.  No signing up for free.  Just like email, you’d have personal and work accounts making use of timelines, profile pages, comments and messaging. 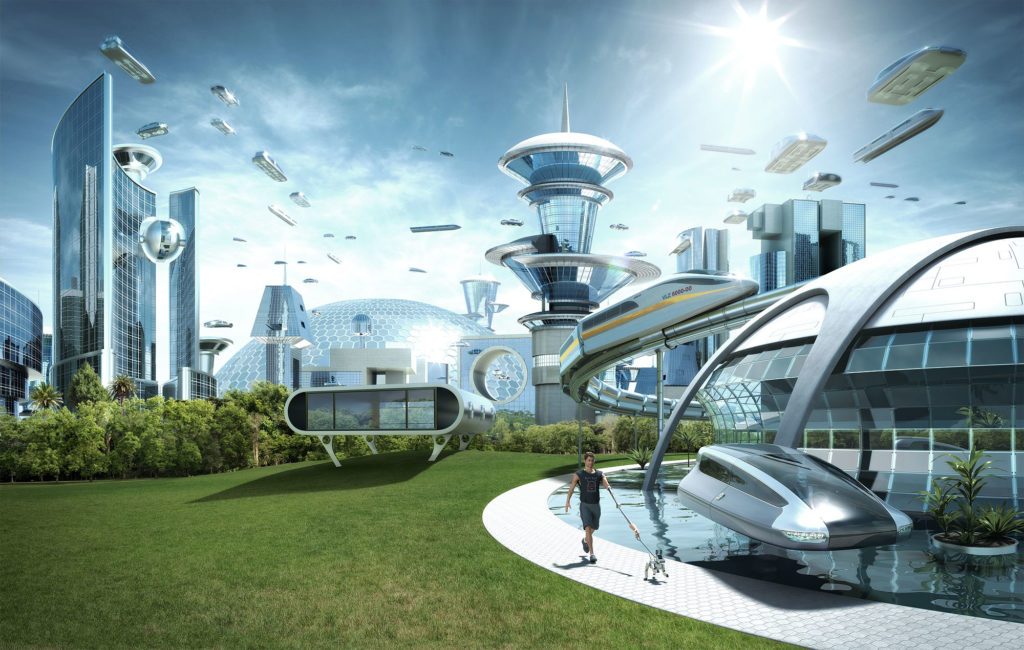 I see an alternate world where LinkedIn, Facebook, Messaging, Facetime, and all the other platforms are consolidated into one place.  Sure, alternatives would exist, but they would pale in comparison to Facebook…a place where work and home communications live on a central hub.  No need for games, advertising, or gimmicks.  A clean interface devoid of distractions.

With licensing, Facebook could have focused on making the technology faster, easier and cleaner.  They could have focused on features people needed.  They wouldn’t be seen as a company with the responsibility for every wining adult and child on it’s platform.  Just like the phone and email before it, Facebook would have shared in that responsibility with the likes of telecom companies, internet providers, and enterprise workplaces. 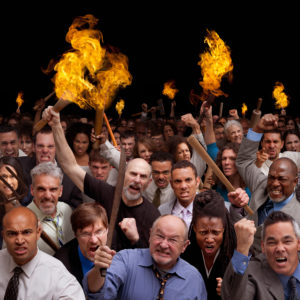 Unfortunately licensing it’s tech and going the way of a generational legacy is long gone.  Facebook now has investors, banks, Wall Street and government to answer to.  It has to generate revenues and profits for the laundry list of people who have given it money.  Mark Zuckerberg has tarnished his invention and personality by entrusting the general population to support it.  He’s also chased fame and fortune over emotional intelligence and business acumen.

Facebook is now a white paper on what happens when you allow everyone in the world to have a voice, without a real way to censor, police, correct and protect.  Facebook has no way to regulate global communications alone.  There isn’t enough money in King Solomon’s tomb to fund what would be needed.

Facebook will end up being a footnote in history.  Teens have lost interest and other companies have clouded the marketplace.  Facebook missed its opportunity to replace email and become this generations Ford or Microsoft.  We all lost out on something much greater…and its sad to see something so big die a slow painful death.  It’s also horrific to live with the result.  Facebook today is a place of misinformation, bullying, pyramid schemes and more.  It’s not Facebook’s fault.  It’s what our world is.  Partnership is key.  Facebook could have been the best tool in humanities box.  Instead it will become another failed company, lead by a child looking for treasure…